We are proud to have gathered a very highly experienced professionals with different specialities to cover every need you may have to create the stunning result that you deserve.

Whether your dental needs are simple or complicated, or anything in between, we promise to provide you with exceptional care as we enhance the natural beauty of your smile. 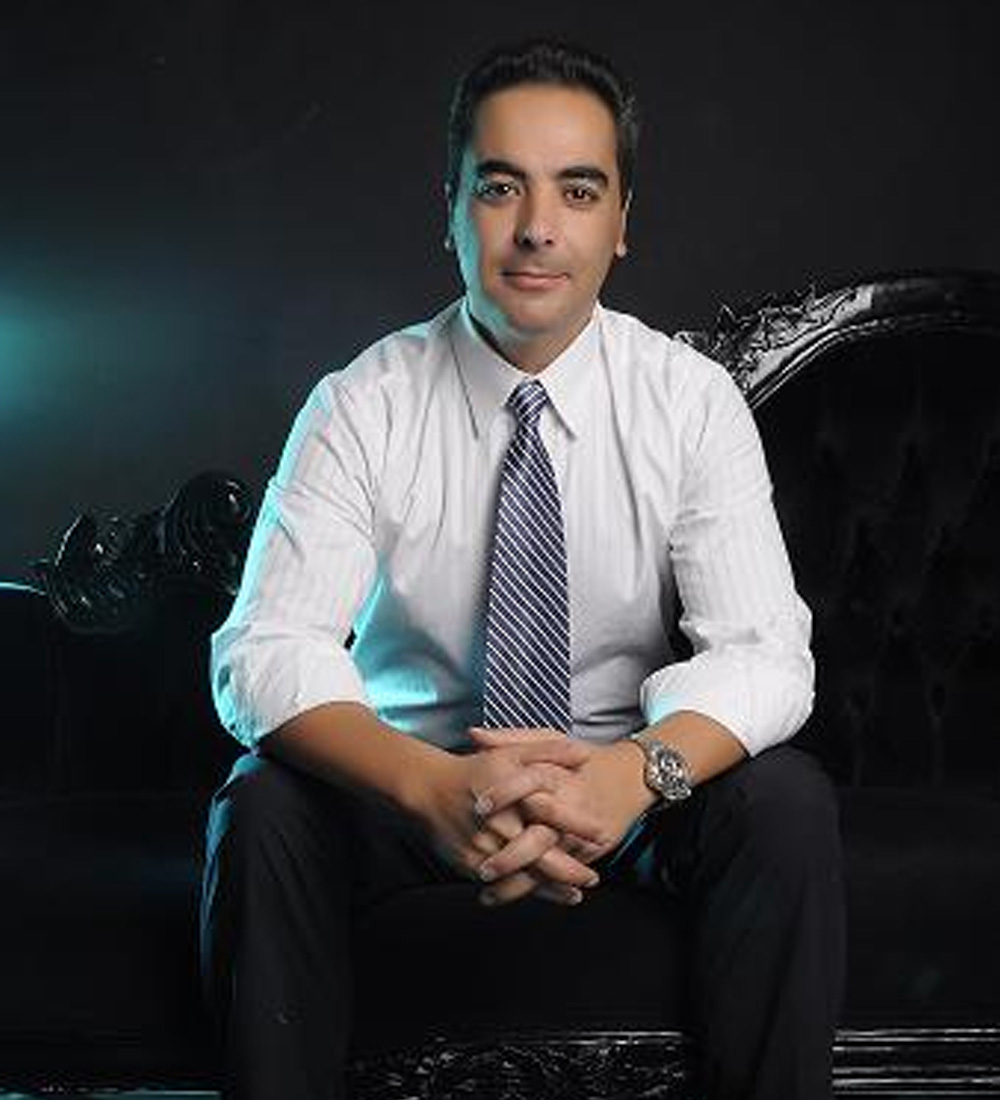 In 2001 he undertook his post in Oral and Maxillofacial surgery in Jonkoping, Sweden. During his training he obtained several other diplomas such as treatment of long-term pain, surgical implantology, Oral rehabilitation and Radiology.

In 2004 he was awarded a Master of Science in Oral surgery and Implantology from Karolinska Institute of Dentistry, Stockholm University, Sweden. He then moved to UK in 2005 and has been practicing in a private practice. He has regularly received referrals from his colleagues.

He is an active member of ADI (Association of Dental Implantology), ITI (International Team of Implantology) where he also is a mentor and AACD (American Academy of Cosmetic Dentistry).

Naser has a keen interest in the field of Aesthetic dentistry, Implants and surgical dentistry.He has always been committed to develop his skills further and have done numerous diplomas and postgraduate training courses to keep his knowledge up to date. So rest assure that you will be in very good care specially those of you how have fear of dentists.

Dr GuitirokhDDS, MSc, D Orth.
Dr. Guitirokh obtained her dental surgery degree at the University of Gothenburg in Sweden in 2000. She worked in general dentistry and in hospital and obtained her MSc before gaining her specialist qualifications in orthodontics in Jonkoping, Sweden. Chanelle covers the full spectrum of orthodontic treatment modalities including fixed (incl. lingual), removable and functional appliances as well the Invisalign system.

She is also helping our patients who may require seeing a female dentist.

This website uses cookies to improve your experience while you navigate through the website. Out of these cookies, the cookies that are categorized as necessary are stored on your browser as they are essential for the working of basic functionalities of the website. We also use third-party cookies that help us analyze and understand how you use this website. These cookies will be stored in your browser only with your consent. You also have the option to opt-out of these cookies. But opting out of some of these cookies may have an effect on your browsing experience.
Necessary Always Enabled
Necessary cookies are absolutely essential for the website to function properly. This category only includes cookies that ensures basic functionalities and security features of the website. These cookies do not store any personal information.
Non-necessary
Any cookies that may not be particularly necessary for the website to function and is used specifically to collect user personal data via analytics, ads, other embedded contents are termed as non-necessary cookies. It is mandatory to procure user consent prior to running these cookies on your website.
SAVE & ACCEPT
Go to Top